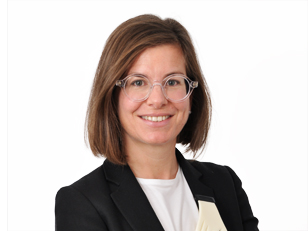 Ana Ruiz Legazpi is a Lawyer of Public Law Department. She joined the Firm in 2015.